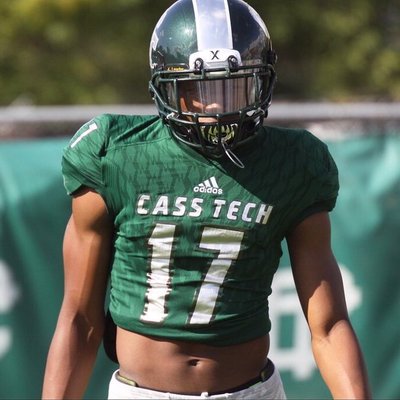 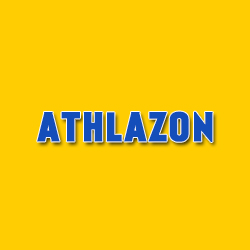 Athlazon "Game Day" gives you, the fan a chance to get to know your favorite players off the field. Walk in the shoes of a few Cass Tech football stars for a day in this episode which features Colorado Commit Jaren Mangham, CMU Commit Lew Nichols, & Undecided ATH Jalen Graham, along with the rest of the Cass Tech football Team. The game featured is a Detroit PSL Playoff game vs Renaissance in which Cass dominates to a 40-0 victory.

Admin has taged a photo 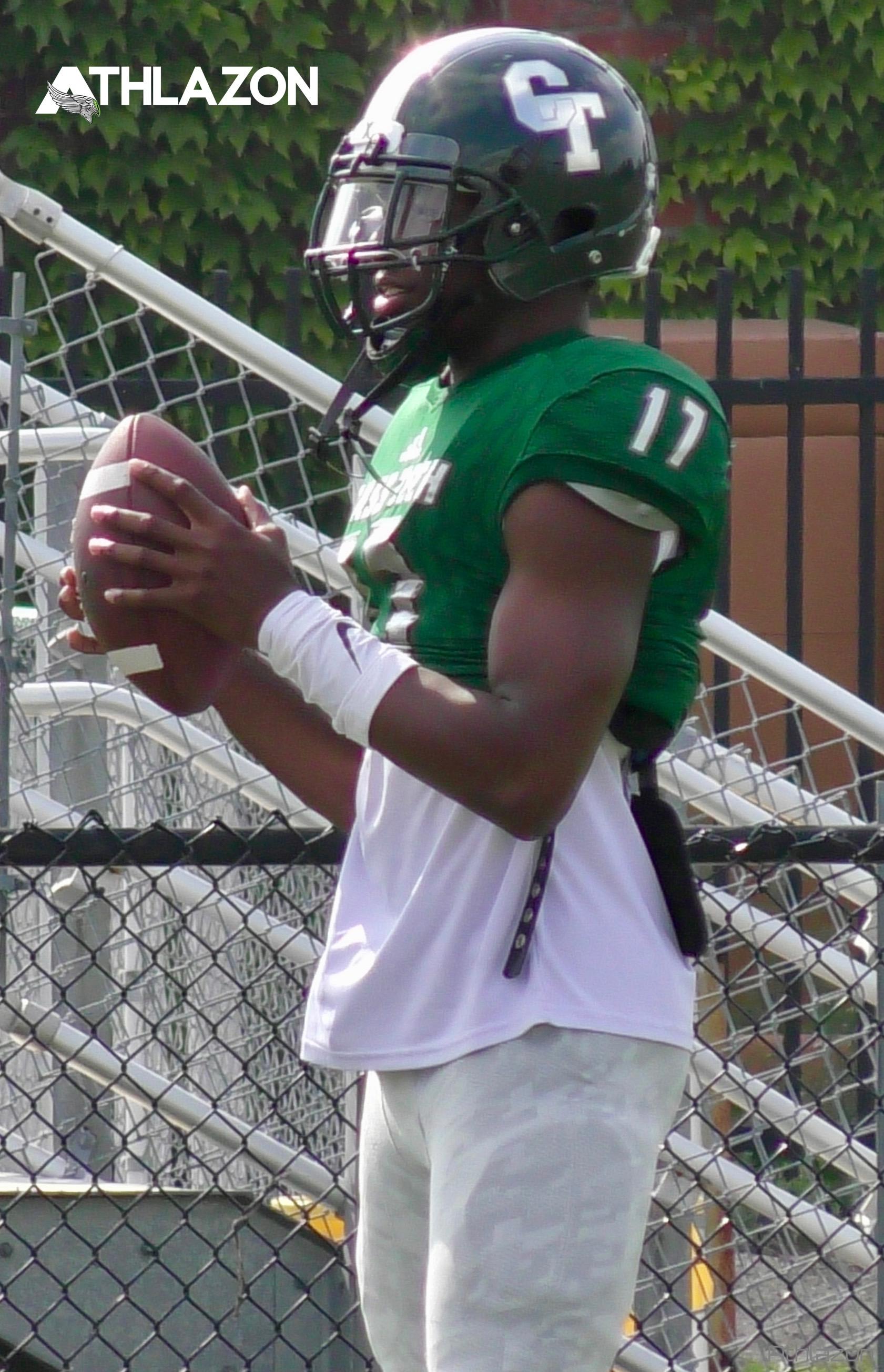 With a Detroit City Championship birth on the line, Detroit Martin Luther King clashes with Cass Tech. This was an entertaining game from the start with '18 ATH Jaeveyon Morton returning the 1st kickoff of the game back for King putting them up 6-0. Cass got off to a slow start fumbling the ball, to be recovered by '19 DE Tyrece Woods who returned the ball inside the 10. The drive was capped off by '19 QB Dequan Finn rushing for the TD and following it up with a 2 pt conversion, passed to '20 WR Rashawn Williams. All points were scored in the 1st half including a field goal for King by '19 WR Darrell Wyatt, and Cass Tech '18 CB Kalon Gervin has a pick 6. This was a hard hitting game, with 2 defenses that wouldn't let up. King won the game, 17-7, and headed to the city championship to face East English Village Prep. That should be a great 1!

The Shot Heard Across The State!

The Shot Heard Across The State!

A Week of Upsets

What did Michigan Pre-season scrimmages show?